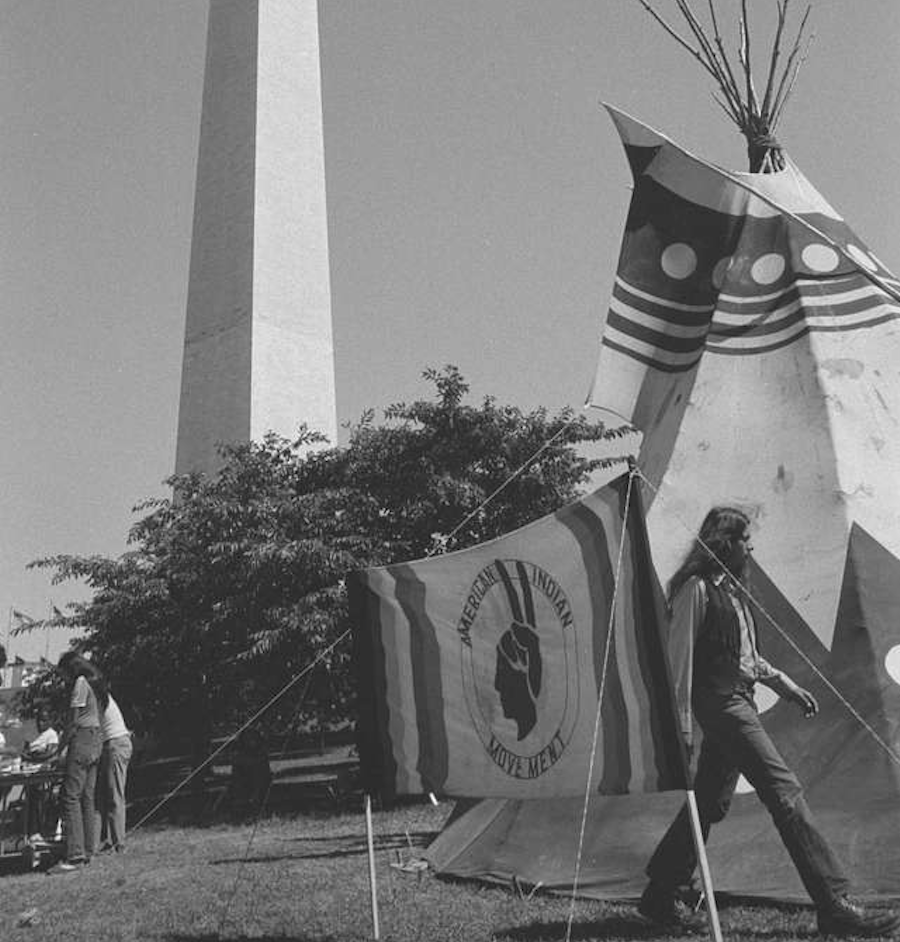 The United States built its land base through the acquisition of Indigenous lands. Its many strategies included treaties, warfare, attacks on tribal governance, interrupting kinship networks and systems of knowledge transmission, disrupting Indigenous ties to lands and waters, and narrative erasure, among others. However, these violent narratives often go untold.

This site is a project of History 116 Introduction to Indigenous Histories, a Carleton College course first taught in Fall 2020. In this course, students learned about Indigenous histories in what is currently the United States since the 1880s. They balanced their inquiry into settler colonial policies with a constant focus on Indigenous sovereignty, resistance, and persistence.

In HIST 116, students committed to sharing their knowledge broadly. They chose to do so in a variety of ways, including blog posts, Twitter threads, radio shows, zines, and many other formats. To reach a broad audience, they are sharing their creations here. You can navigate this site by map, by timeline, or by theme. As each iteration of the class makes their own unique set of contributions to this gathering of knowledge, the site will continue to grow and change. We hope you check back often!

At Carleton, we occupy Wahpekute and Mdewakanton homelands. Our presence here is possible due to the violent removal of Dakota people from this area after decades of coercive and deceitful treaty-making, as well as the exile of Dakota people from Minnesota after the US-Dakota War of 1862.

Through our courses and community collaborations, some at Carleton are working to acknowledge this history and build better relationships with our Dakota neighbors. We extend gratitude for their stewardship of these lands since time immemorial, and we recognize our complicity and contributions to the ongoing inequities and injustices they face. We wish to interrupt the long-standing, ongoing injustices against Dakota people, beginning with acts of healing and honest storytelling about this place. This course was one way of beginning that work.

Image by Warren K. Leffler via the Library of Congress Public Domain Archive